Over a decade after arriving in the capital, the pair could be sent back to China as early as October after failing to find any chemistry. 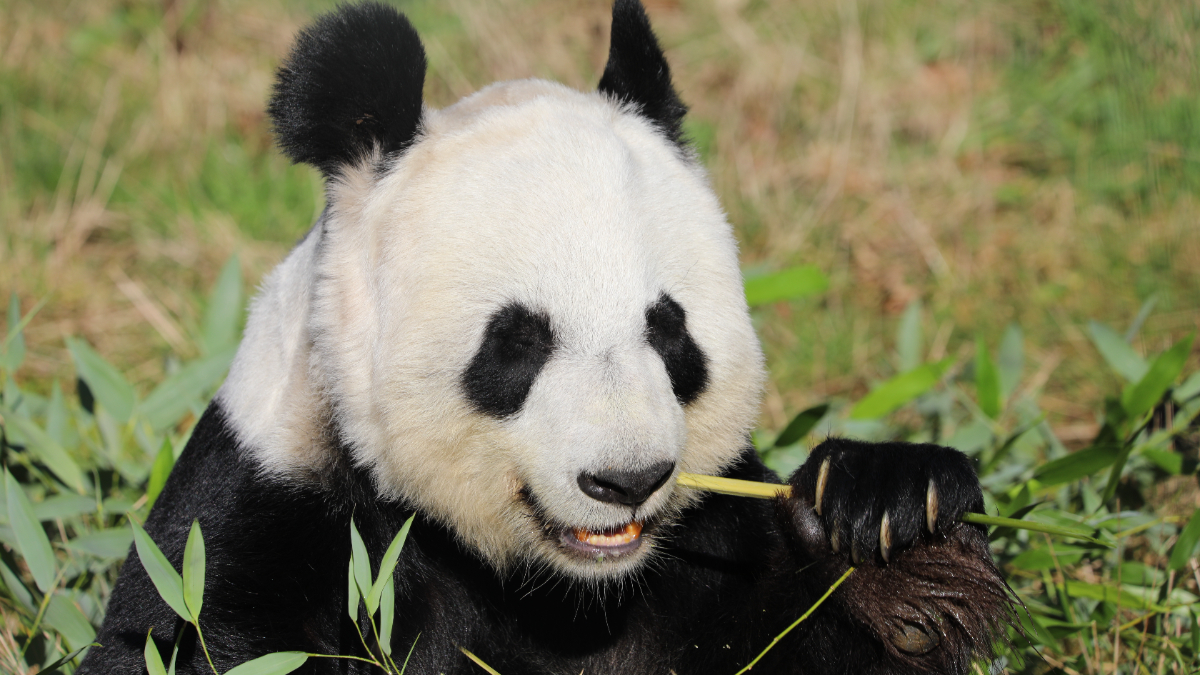 Edinburgh Zoo’s giant panda pair are to be sent back to China after failing to breed following a decade in the capital.

Male Yang Guang and female Tian Tian have been residents at the facility since 2011 but conservation bosses joked it was unlikely “Tian Tian would have swiped right on Tinder” after resorting to artificial insemination in a bid to induce pregnancy two years later.

Yang Guang was later castrated after being treated for testicular cancer, but a two-year extension to their lease was signed in 2021 – despite efforts to breed being abandoned.

The pair could now return on the panda express flight that brought them to Scotland – the first giant pandas to be based in the UK for 17 years – as early as October.

“We were thrilled to extend Yang Guang and Tian Tian’s stay at Edinburgh Zoo, especially as the pandemic made it much harder for people to visit and would have prevented our giant panda keepers from travelling to China to help the pair settle into their new homes,” Royal Zoological Society Scotland (RZSS) chief executive David Field said.

“As the UK’s only giant pandas, they have been incredibly popular with visitors which has helped to connect millions of people to nature as well as raising vital funds for wildlife conservation.

“Through a new range of events and experiences, we will be providing as many opportunities as possible for people to say goodbye and to celebrate the tremendous impact these two charismatic bears have had on our communities, helping to create a world where nature is protected, valued and loved.”

Field confirmed a special “goodbye programme” of events would take place to mark the pair’s departure, adding their enclosure would be replaced with a new species to “support with conservation efforts”.

“We are facing a biodiversity crisis and it is vital that we expand our work to protect more endangered animals around the world,” Field said.

“By collaborating with partners in China and welcoming Yang Guang and Tian Tian to Scotland, we have had many successes for over the past 11 years in terms of technique exchanges, scientific research and public engagement.

“We are also very proud of the contribution we have made to giant panda breeding research alongside our partners at the University of Edinburgh and our findings have been of real benefit to international efforts to protect the species.

“After the pandas leave, we will decide on a new species with a crucial factor being how we can support conservation in the wild.”