More than 20,000 women have had transvaginal mesh implants in Scotland over the last two decades. 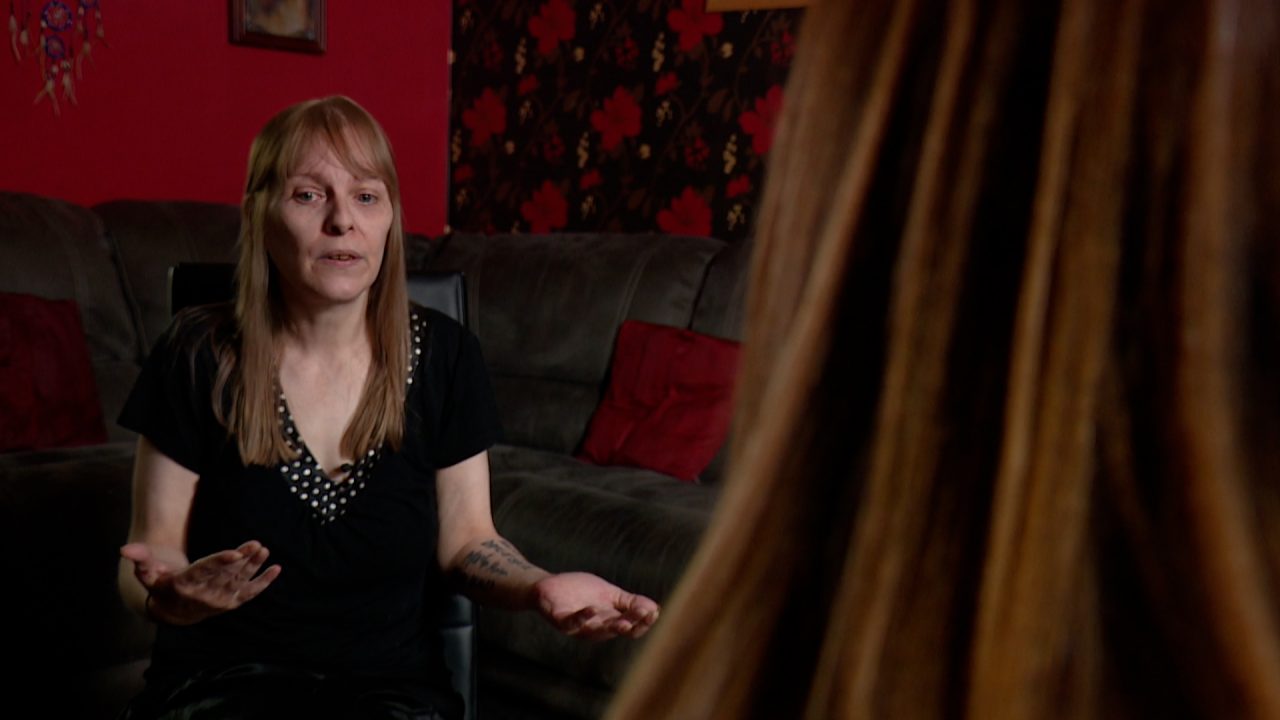 An Edinburgh woman has described her life as a “living hell” as a result of receiving a transvaginal mesh implant.

Samantha Hindle said that she “wholeheartedly believes” that she “died” during the surgery 17 years ago and has since been living in “hell” with no quality of life.

The 45-year-old is one of more than 20,000 women who had transvaginal mesh implants in Scotland over the last two decades to treat conditions such as incontinence and prolapse which can occur after childbirth.

However, many had life-changing side-effects, which have seen women left disabled or in chronic pain.

“I really don’t have that much of a quality of life, none of us do. A lot of us were tethered to the couch or our beds.” Ms Hindle said.

However, a new deal between the Scottish Government and a United States health clinic announced on Tuesday means that women can have painful mesh implants removed by a specialist surgeon in Missouri free of charge.

A contract with Spire Healthcare was also agreed earlier this year, giving women the option to go to Bristol for the surgery.

Mesh implants have not been used in vaginal surgeries in Scotland since 2018, when ministers put a moratorium in place after women who had undergone the procedure complained of painful and debilitating complications.

The move for women to be able to travel to the US, with the surgery and any additional costs covered by the NHS is a positive one, but past experiences have left many with distrust for the health service after their symptoms were put down to conditions such as fibromyalgia. Speaking about the NHS, Ms Hindle added: “I’m petrified of them. If you have one bad surgery it scares you.

“It’s just been a battle getting people in the NHS to believe that the pain is genuine and it’s not just fibromyalgia. It’s burning, it’s searing, it’s agony.”

Lisa Megginson, a member of the Scottish Mesh Survivors group, has been supporting other women to get their mesh removed and sharing information with others.

Ms Megginson endured more than a decade of pain which was put down to viral illnesses, her age, and menopause, but remained convinced it was something more.

After “fighting for her health” for more than a year, just 11 weeks ago she had her mesh removed.

“By the time the next day came it was evident that something awful had been removed from my body, it’s like you could breathe again,” she said, “I was smiling, I didn’t have this significant back pain.”

Describing the debilitating effects that the mesh has had on her, she added: “I have lost so much. There have been so many celebrations in my family that I’ve not felt up to going to, I was getting more and more of a recluse.

“But now I want to get out, I want to help women and I want women to be able to feel how I feel.”

The procedure, plus associated costs such as travel and accommodation, will be paid for by the NHS.

As part of a process agreed with independent providers, women seeking transvaginal mesh removal surgery would first need to be referred to the Complex Pelvic Mesh Removal Service in NHS Greater Glasgow and Clyde.

Now, NHS National Services Scotland will now work closely with the health board and others across Scotland to take forward arrangements for those who wish to travel to the USA for mesh removal surgery.

Speaking to STV News, the health secretary Humza Yousaf apologised to women who have endured years of pain due to the mesh implants.

He said: “I’m really sorry for the distrust that those women feel and I understand it because I’ve spoken to many mesh survivors who tell me they were simply not believed when they turned up to the NHS in Scotland and complained about excruciating pain that they were feeling.”

Yousaf added: “There is a thorough process to go through and that process is important, we will try to make it as quick and expedient as possible but it is important that clinicians do look at an individual woman’s case and if that individual woman does wish to go to the United States then we do our best to try and make that happen – so we won’t put up any unnecessary barriers in your way.

“The direction from me as the cabinet secretary for health has been that the woman’s preference has to be the primary consideration.”