Edinburgh City Bypass locked down after trailer bursts into flames

Emergency services were alerted to the fire on the A720 on Thursday morning. 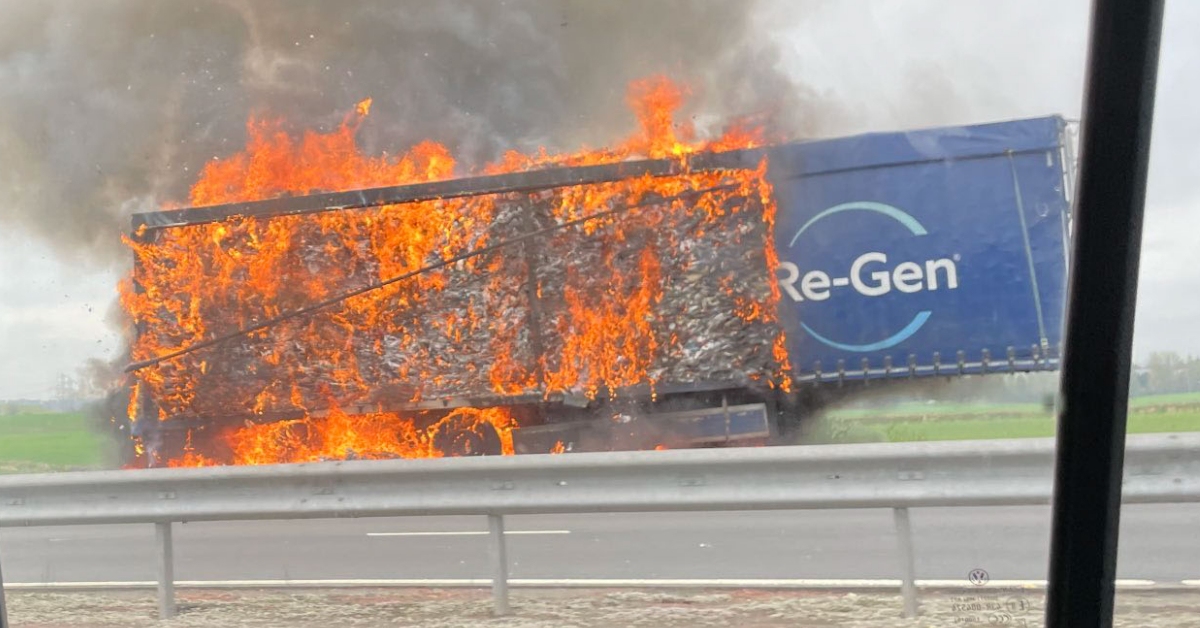 A stretch of the Edinburgh City Bypass has been locked down after a lorry burst into flames.

Emergency services were alerted to the trailer on fire on Thursday morning.

Locals in the Wester Hailes and Sighthill areas of Edinburgh have been asked to keep their windows closed while firefighters tackle the blaze.

Firefighters remain at the scene.

The A720 road was initially closed in both directions around the Calder junction.

In a statement posted online, Edinburgh Police said: “There are no reports of injuries.

“Emergency services are at the scene and officers are diverting traffic.”

In an update at 11.51am, the force stated that the bypass eastbound had since reopened but will remain closed westbound “for some time”.

Drivers have been urged to use alternative routes.

A SFRS spokesperson said: “We were alerted at 10.39am on Thursday, April 14, to reports of a lorry on fire at the Edinburgh City Bypass westbound, on the A720 Calder to Hermiston Gait.

“Operations control mobilised three fire appliances and firefighters are currently still at the scene where a fire is affecting one articulated trailer.