Airport bosses reveal the top items being confiscated from passengers at security. 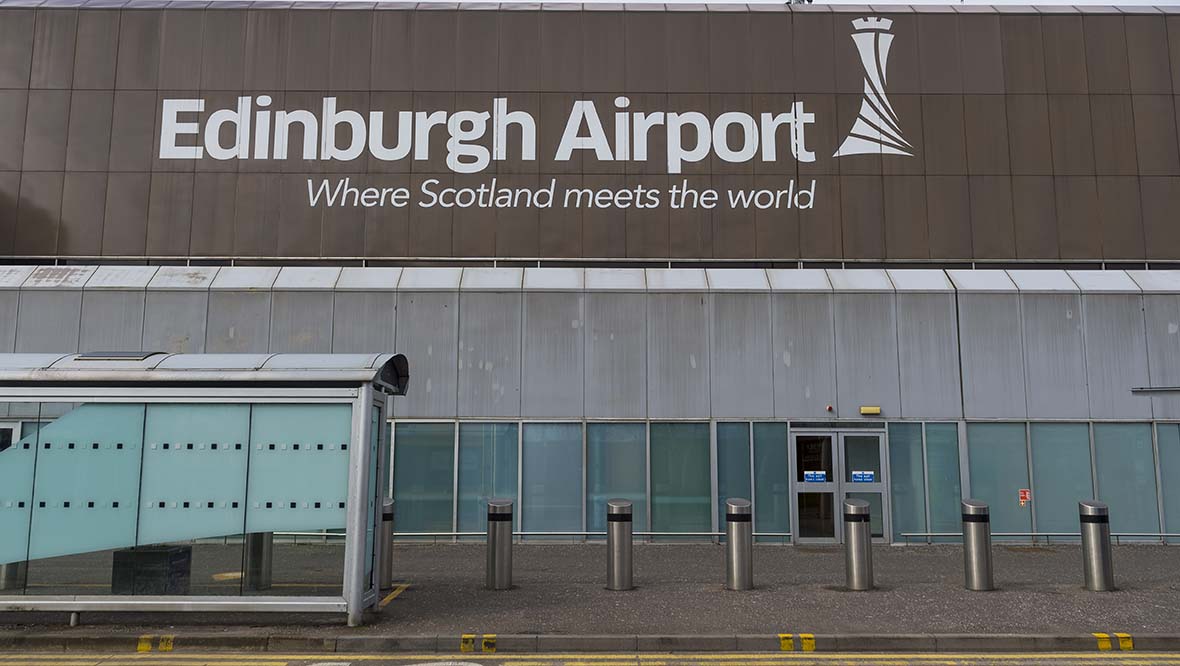 Edinburgh Airport has revealed the top items being confiscated from passengers causing delays at security.

Jams, honey and spreads are regularly being removed from fliers’ hand luggage, as well as whisky, sauces, snow globes and Irn-Bru.

More people are returning to airports as restrictions ease – but rules remain that a maximum of 100ml of liquids can only be taken on-board in single, transparent bags.

Susan McGregor, a security officer at Edinburgh Airport for 16 years, urged passengers to refamiliarise themselves with the regulations.

She said: “To stop queues building up, they really need to be taking iPads, laptops and all liquids out their bag, making sure that they only travel with a one-litre sized bag.

“It has to be sealed and not contain any jams, pastes or anything that is over 100ml to stop getting held up in security.

“Make sure you are not travelling with whisky, because that’s a big problem, a lot of people are taking them home when they been on a whisky experience.”

Airport security is also being slowed down by passengers carrying filled reusable water bottles, when they should be emptied out first.

At the height of the pandemic, Edinburgh Airport laid off around a third of its workers as it faced months of dramatic drops in the number of people travelling.

Bosses say they are starting to recover quickly, with 60 per cent of the pre-pandemic flights taking to the air.

But as they try to re-recruit staff, they warn that customers should expect to wait longer than normal.

Chief executive Gordon Dewar said: “There is a risk as we go into Easter and into the peak summer that we will see some queues building up and delays that we are just not used to Edinburgh.”