Jobcentre locked down amid bombscare after 'suspicious package' found

Merchiston House in Dunfermline was evacuated. 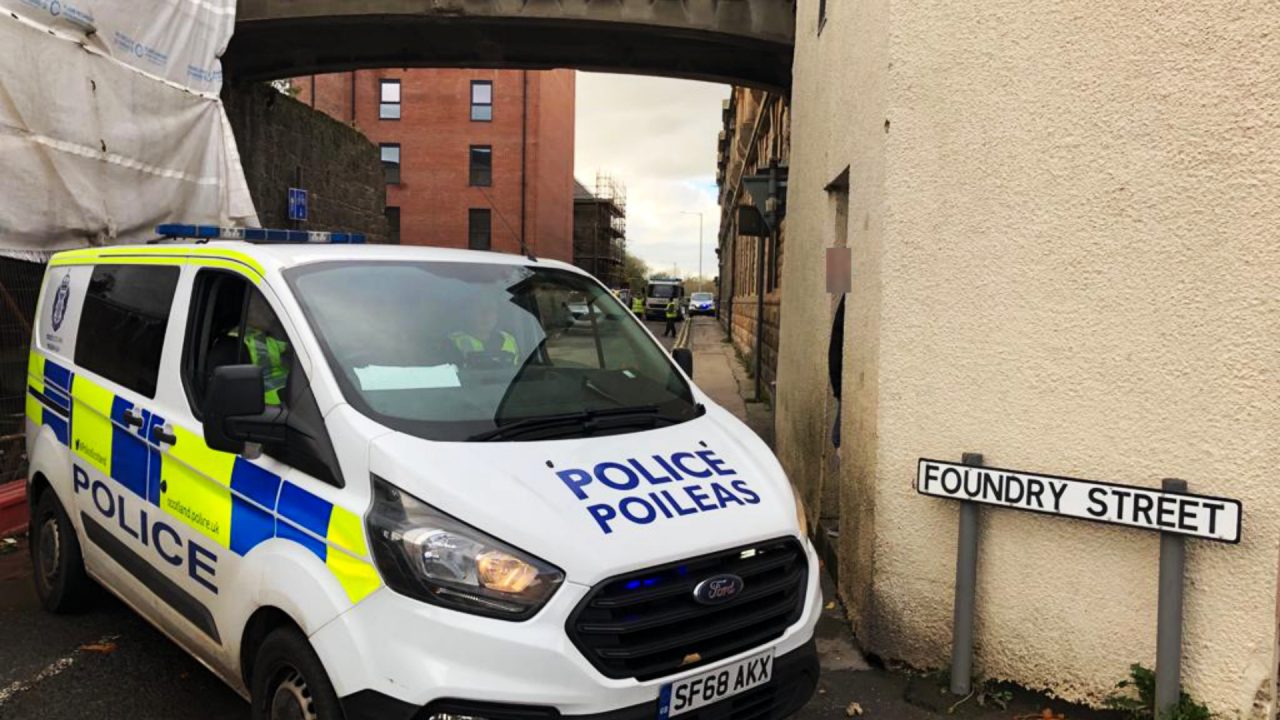 A Jobcentre in Fife was locked down after the discovery of a suspicious package sparked a bombscare.

Police Scotland was called to the incident at Jobcentre Dunfermline at around 12.15pm on Friday and the building was evacuated.

A cordon was put in place at Merchiston House on Foundry Street, with police calling the Explosive Ordnance Disposal (EOD) squad in.

JobCentre Plus for North Scotland confirmed the Dunfermline location would be closed for the rest of Friday.

Shortly after 4pm, the cordon was lifted after the EOD attended and confirmed the package was not suspicious.

A Scottish Fire and Rescue Service spokesperson said: “We were called to assist emergency service partners at an incident on Foundry Street, Dunfermline at 12.24pm on Friday, October 28.

“Operations Control mobilised two officers to the scene. No further resources were required.”

A Police Scotland spokesperson said: “Police received a report of a suspicious package at a premises on Foundry Street in Dunfermline around 12.15pm on Friday, October 28, 2022.

“EOD attended the package was found not to be suspicious. The cordon has been lifted.”