The Fife town will become the eighth city in Scotland following its winning bid. 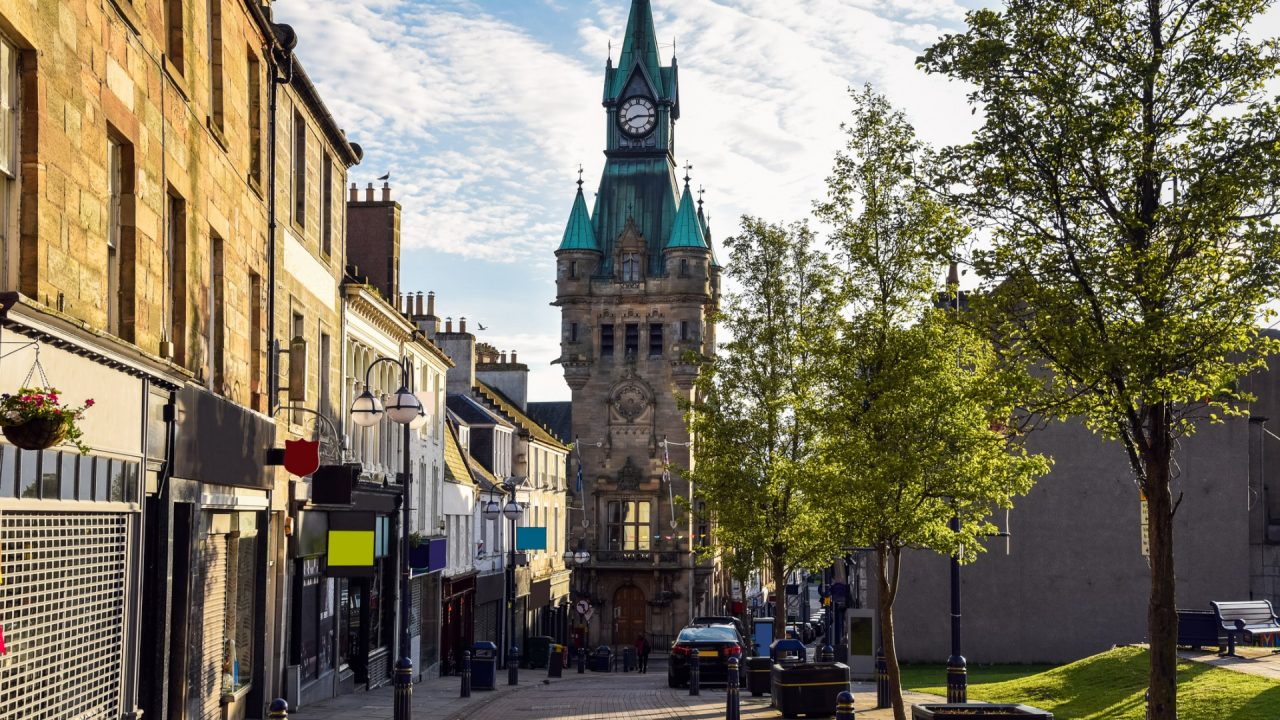 Dunfermline has been awarded city status in celebration of the Queen’s Platinum Jubilee.

Dumfries, Elgin, Greenock, Livingston, Oban, St Andrews and South Ayrshire had also submitted bids, but have missed out on being granted city status.

Perth was awarded city status during the Queen’s Diamond Jubilee year in 2012.

And Stirling was granted city status to mark the Queen’s Golden Jubilee in 2002.

“The official title of city will give Dunfermline the wider recognition that it deserves as one of the fastest-growing, urban areas in Scotland, offering all the amenities that any modern city could hope for,” he said.

“City status will help us grow economically and as a tourist destination and will have a positive impact on Dunfermline and the surroundings.

“Of course, the people of Dunfermline have always known that Dunfermline is a city, that’s why we have the City Car Park, the City Hotel and City Cabs but it’s great to finally get official recognition of this.”

Leishman, who had two spells managing Dunfermline FC, gave his thanks to those who helped in the success of the bid.

“I’d like to congratulate Dunfermline and say thank you to all those who put in so much effort with the bid to get Dunfermline recognised as a city,” Leishman continued.

“And commiserations to St Andrews and all those who pulled out all the stops to put forward an excellent submission.

“We look forward to being able to say ‘officially’ – Welcome to the City of Dunfermline! “

Scottish secretary Alister Jack said that is is “fitting” that Dunfermline becomes a city as the Queen’s Platinum Jubilee is celebrated.

“Warmest congratulations to Dunfermline on gaining city status. Businesses and communities alike will enjoy the benefits of this prestigious new title,” he said.

“Being awarded city status can give places a real boost, from helping grow the local economy, to raising its profile, to instilling civic pride.

“For a place with such rich royal history, it is fitting that Dunfermline is becoming a city as we celebrate our longest-serving monarch’s Platinum Jubilee.

“Its lovely green spaces and fantastic cultural attractions will ensure that this new city thrives well into the future.”

Elsewhere across the UK, Bangor in Northern Ireland, Colchester, Doncaster and Milton Keynes in England, Douglas on the Isle of Man, and Wrexham in Wales were all awarded city status.

The Falkland Islands also becomes the first ever Overseas Territory to win the award for city status.

There was a record eight winners for city status as part of the Platinum Jubilee celebrations.