Jordy Deelight was one of the first patients to receive Kaftrio after it was made available in Scotland last year. 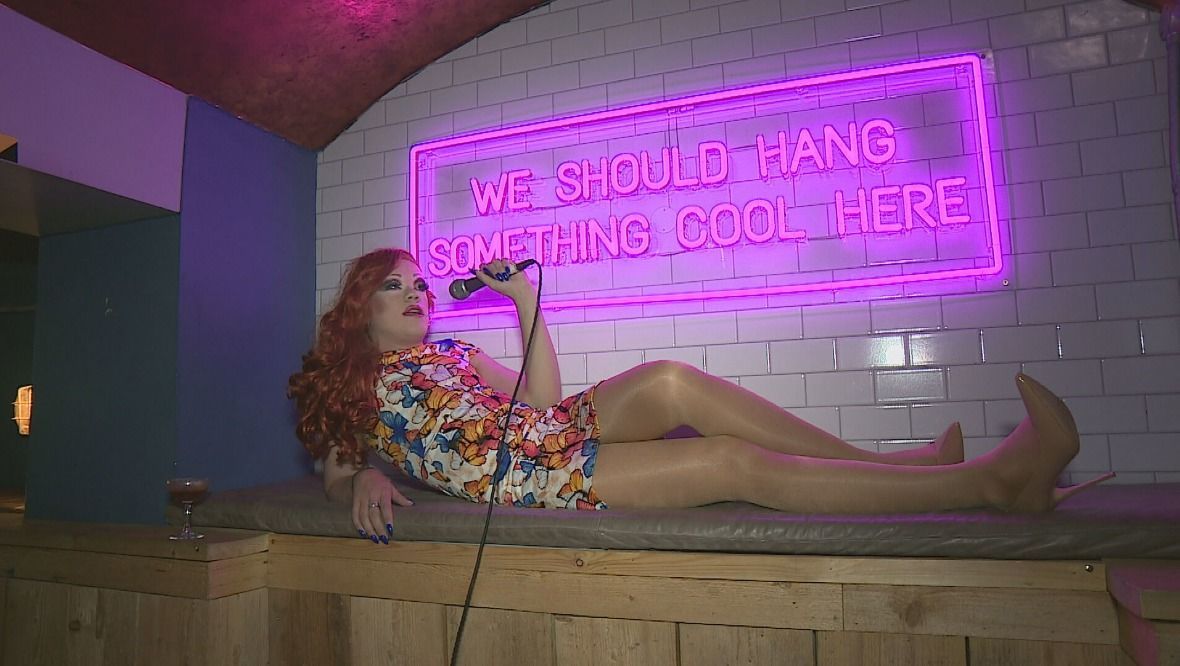 A drag queen who was bedbound and had to rely on oxygen to breathe for years due to cystic fibrosis has spoken of how a ‘wonder drug’ has changed their life.

Jordy Deelight was one of the first patients to receive Kaftrio after it was made available in Scotland last year, and in the year since it has proved to be transformational in their fight against the life-threatening disease.

Speaking to STV News, Jordy said: “Within four weeks [of taking Kaftrio in February 2020] I really started to feel much better.

“I’d went from struggling to breathe to all of a sudden breathing with no issue, and I didn’t even need to cough to bring up mucus that cystic fibrosis causes.

“I’ve been very lucky that I haven’t had an antibiotic course or been in hospital since February 2020 and it’s now August 2021.

“For me, that became a lifeline.”

Cystic fibrosis affects around 1000 people in Scotland. Since Kaftrio was made available in the country, more than 90% of people living with the condition have been able to access the medication.

Thanks to the drug, Jordy’s lung function has increased and they are now well enough to perform at the Edinburgh Fringe.

“And to be honest, it’s just going to be amazing to sit in a room full of people, socially distanced and safe, entertaining people which is what I was born to do.”