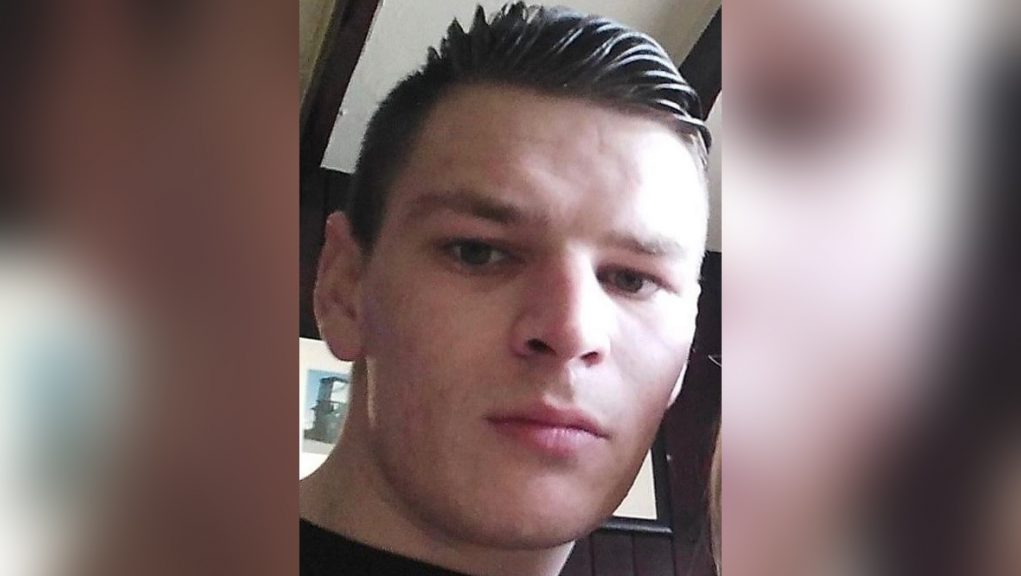 Detectives have issued a fresh appeal for information as they revisited a murder scene one week on from a man’s death.

Emergency services were alerted at around 3am after Mr Gault was found seriously injured, however he died at the scene.

On Tuesday, investigating officers returned to the scene between midnight and 5am.

They spoke with members of the public to establish if they were in the area the week before and if they had any information.

Since Mr Gault’s murder, police have increased patrols in the area, carried out door-to-door enquiries and have been reviewing CCTV footage.

The Major Investigation Team is also working with specialist forensic officers and scientists from the Scottish Police Authority and is “committed” to solving who is responsible for Mr Gault’s death.

Detective superintendent Andrew Patrick said: “Blair’s family is still coming to terms with what has happened and it’s imperative we find out what happened to him and give the family the answers they seek.”

If you have any information that could help the investigation, call 101 or Crimestoppers anonymously on 0800 555 111.

Police hit out at drivers who filmed injured victims after crash