Arabella Green is unable to use her limbs and relies on a wheelchair after she was born with a rare condition. 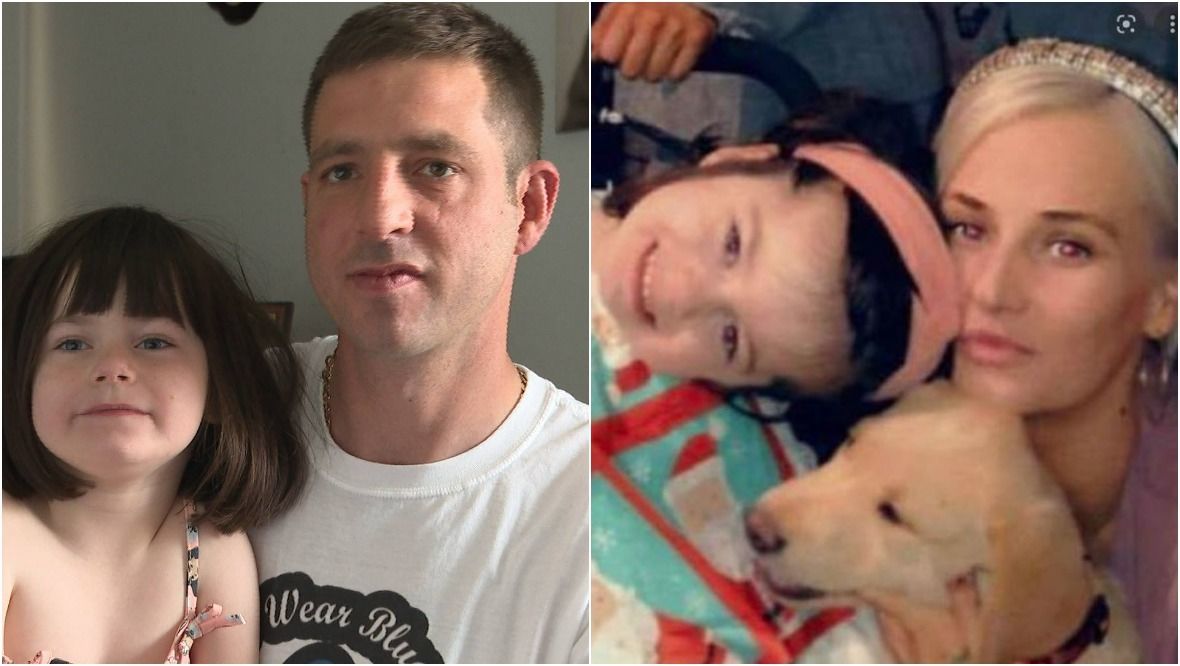 A dad is doing everything in his power to help his five-year-old daughter walk after the loss of her mother.

She suffers from Arthrogryposis in both her arms and legs, and although she has already had numerous painful operations, she is unable to walk and relies on a wheelchair.

Her dad William told STV News that soon after Arabella was born, she was “surrounded by about 20 doctors” from the special baby care unit.

He said: “At first they couldn’t determine what was wrong with her, they just said deformed limbs.

Arabella’s world was further turned upside down in March 2021 when her mum Catherine took her own life. She now lives with dad William, who has vowed to do everything he can to continue Catherine’s fight and help Arabella walk.

Last year, Catherine made contact with an Arthrogryposis specialist surgeon based in the United States – Dr David Feldman.

She travelled with Arabella to his European clinic in Poland for a consultation, where she was told with the help of surgery and rehab, Arabella could gain some movement in her legs.

But unfortunately, when she returned to Scotland to meet with NHS Lothian doctors, they said there was nothing that could be done and the surgery wasn’t suitable for Arabella.

William said: “They said ‘you need to be realistic and think about how you can improve Arabella’s life in a wheelchair’.”

He added: “On hearing that, as any mother, it dashed Cat’s hopes so much.

“Two months later, she took her own life on March 16.

“She wasn’t getting noticed. She was begging doctors to straighten her leg out.”

Catherine’s death has rocked the whole family, especially Arabella, says William, who has now given up his job as an electrician to look after his daughter full time.

‘She’s devastated, she was her best pal, it’s devastated the whole family, now we know how much Cat held everyone together.’

“She’s devastated, she was her best pal, it’s devastated the whole family, now we know how much Cat held everyone together. Her mum is an angel, she had a heart of gold.

“She thinks her mum is with her and going to help her walk. We were at the cinema last night and she saved a seat thinking her mum is there.”

Determined to press on with the costly surgery in Poland, William has now set up a GoFundMe page to raise the cash for the trip.

“It’s not going to be cheap, and I won’t give up. Obviously the longer it takes the more Arabella’s muscles are contracting backwards. So she needs it done now.

“I’m her dad and I’m a fighter, my daughter is a fighter, and I believe in Dr Feldman.”

Dr Feldman told STV News: “We have proven that we can straighten knees, not lose function, have children walking at home outside the house.

“So I would invite any surgeon anywhere to come and watch us do it, we do it three times a week.

“We have many children with this condition and I have done this surgery about 150 times now.

“We have shown the results and the results are real. It’s easier to give people a wheelchair and not operate.

“On an individual care, I would not give up.

“You can’t tell someone to accept it. That’s not fair when they have so much potential. I can show case after case of this.”

Dr Tracey Gillies, medical director, NHS Lothian said: “In Scotland, multi-disciplinary assessments from a range of clinical professionals help determine when surgery might be indicated and what the benefits to patients might be.

“This process enables decisions to be made which are centred on the patient’s needs.

“Arabella’s condition remains under review and she continues to receive ongoing care from a range of professionals.

“We understand this is a very difficult time for the family and extend our sympathies to them.

“We would encourage the family to get in touch with us directly if they have any questions or concerns.”