Police Scotland said it is working with colleagues in Northumbria in the search for Dr Peter Coshan's body. 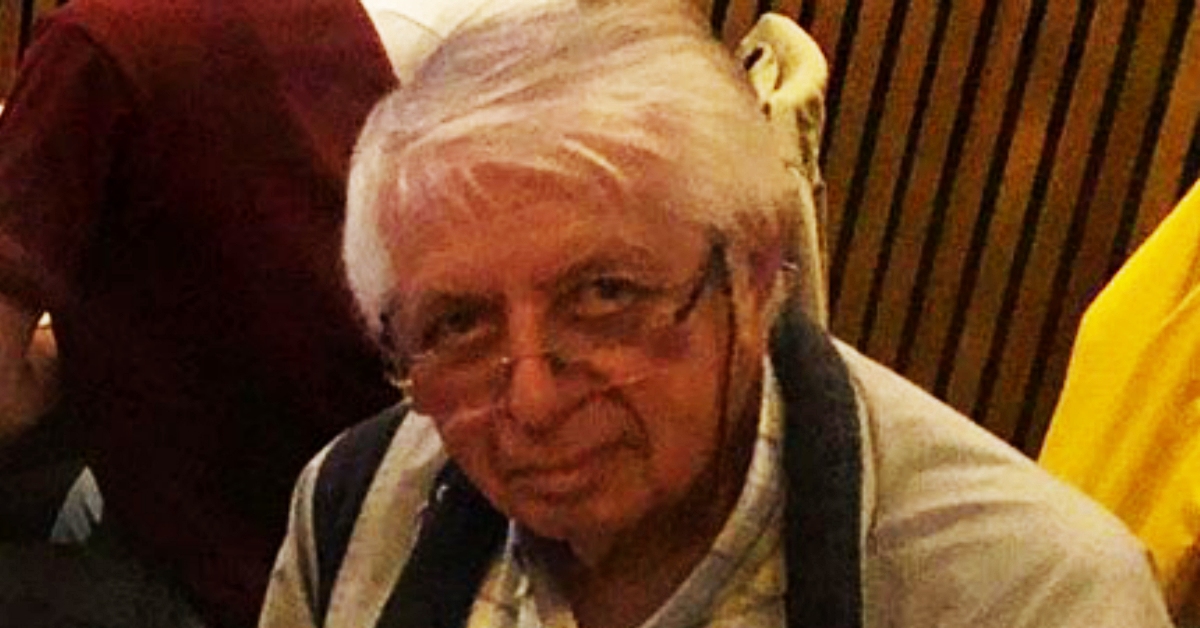 Police have launched a cross-border search for the body of a former Edinburgh private school teacher who was allegedly murdered.

Scottish officers are working with colleagues in Northumbria to locate Dr Peter Coshan after he disappeared from the capital earlier this month.

The 75-year was last seen in the Seafield Road area, around four miles from his home in Stockbridge at 11.50pm on Thursday August 11 but his body has never been recovered.

Police now believe a dark blue Vauxhall Vectra, which could also appear black, seen in the Borders and Northumberland area on the evening of Monday, August 15 and Tuesday, August 16, could be key to the investigation.

Detectives have launched an appeal to anyone who was travelling in the area around the A7 and A68 roads and may have seen the vehicle in an “unusual manner” to contact officers immediately.

At a press conference in Hawick in the Borders, detective superintendent Andrew Patrick added they were particularly keen to hear from those with dashboard-mounted cameras.

DSI Patrick said: “This is obviously a very distressing time for Peter’s family and our priority is to find him.

“I’m appealing for anyone who may have been in the Scottish Borders and Northumberland including the A7 and A68 on either 15 or 16 [of August].

“That evening and early morning was at the end of very hot weather that we had. I believe the areas of the Borders and Northumberland are key to helping us find Peter.”

Dr Coshan, who taught biology at the school attended by former prime minister Tony Blair, is presumed dead but his body has not been found.

He taught at the prestigious private school from 1972 until his retirement in 2005, joining the institution a year after the former PM attended.

Two men have been charged in connection with his disappearance after he was last seen in the Seafield Road area, around four miles from his home in South Learmonth Gardens.

The pair appeared at Edinburgh Sheriff Court on Thursday, August 18.

Paul Black, 63, and Paul McNaughton, 27, made no plea to a charge that they murdered Dr Coshan.

Black, who prosecutors say is also known as Joseph Hillary, and his co-accused also made no plea to charges of theft and attempting to defeat the ends of justice.

Both will appear in court at a later date.

Anyone with information is asked to call Police Scotland on 101 quoting incident number 1745 of August 12, 2022.

Alternatively information can be passed anonymously via the charity Crimestoppers on 0800 555 111.