The man says he was repeatedly sexually assaulted by Brothers Ryan, Farrell and Kelly while attending St Ninian’s School in Falkland, Fife. 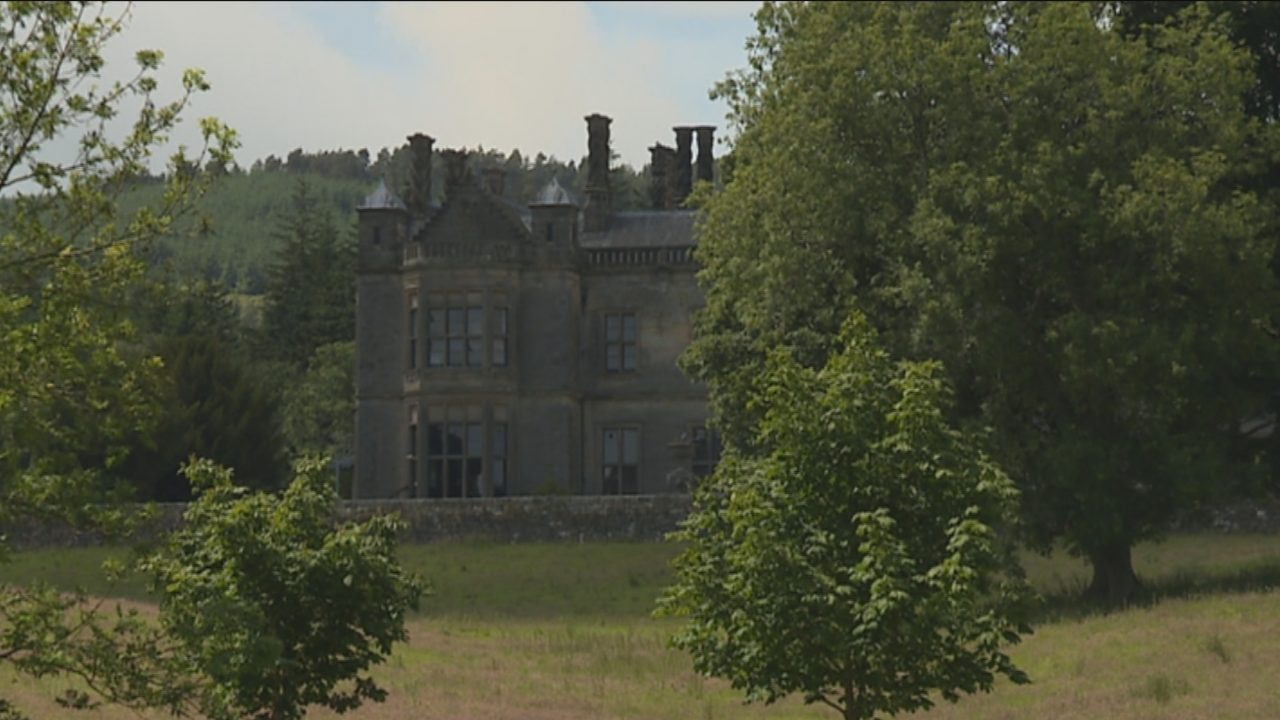 A man who claims to have been sexually abused by monks has been awarded almost £1.4m in damages – said to be a record sum for a victim.

The man, identified as AB, who has not been named for legal reasons, said he was repeatedly sexually assaulted by Brothers Ryan, Farrell and Kelly while attending St Ninian’s School in Falkland, Fife, about 40 years ago.

The claimant, now 54, said his brother, who is 14 months older than him, also claimed to have been sexually abused by the same men at a similar time without him knowing.

The Christian Brothers, a religious sect that ran the school, tried to have the legal case thrown out but, in a written judgement released on February 4, a sheriff dismissed the attempt and ordered them to pay just short of £1.4m in damages to AB.

Speaking after the ruling, AB said he hopes the landmark decision will inspire other abuse victims to fight for justice.

He said: “Finally, after nearly 40 years, I’ve been acknowledged and those responsible can be exposed.”

During that period, he said he was raped, sexually assaulted and beaten by all three monks, most of which happened in the Brothers’ bedrooms.

AB revealed Kelly, Farrell and Ryan commonly targeted children from a dormitory they sinisterly referred to as “the favourite boys room” from which he said pupils would often hear screams.

He said the monks would also sit up at night drinking and listening to Ashes to Ashes by David Bowie – a song that AB said prompts flashbacks for him – as he lay under his duvet in fear of them coming to abuse him.

AB admitted he kept his past secret from his wife and daughter until he opened up for the first time in November 2013 when he spoke to police.

He described the moment when he first spoke to officers: “I just broke down in tears. Until then I’d been living in my head for 30 years.

“So, when I finally spoke to the police, there was a strange duality to everything.

“It was terrifying but empowering. Exhausting but freeing. Painful but therapeutic.”

The civil case heard AB has suffered mentally and physically as a result of the alleged abuse.

The written judgement ruled that AB went on to take drugs “to feel normal inside” and “clear his memory from the abuse” after what had happened.

Evidence provided noted the claimant has suffered depression, anxiety, panic attacks, self-harm and sleeping problems since he left the school, and he went on to abuse various drugs, including cannabis and heroin, and attempted to take his own life.

Both charges involved children aged between 11 and 15 years old.

They were both jailed in August 2016 – Farrell for five years and Kelly for 10 years.

Brother Ryan died in July 2013 before he could be investigated.

AB’s evidence did not play a part in the convictions but, this month, sheriff Christopher Dickson ruled there was enough proof the Christian Brothers sect is liable to pay damages.

The Christian Brothers sect, which accepted that Brother Ryan was a predatory paedophile, tried to have the civil action thrown out as the death of the monk meant they could not investigate AB’s allegations.

They also said there were “large gaps” in AB’s evidence and argued that memory was “especially unreliable” when it comes to recalling the past.

Olivia Bell, an independent registered forensic psychologist whom the Christian Brothers’ lawyers brought in to give evidence, said a person’s memory could be influenced by “post event information”.

Investigative interviewing could also influence the accuracy and amount of detail provided by a witness, she said, and some studies stated that cannabis use could induce false memories.

But Sheriff Christopher Dickson dismissed her comments as “inadmissible”.

Kim Leslie, Partner at Digby Brown, said she is not aware of any higher sums every being awarded to a victim and described the settlement as a “landmark” case.

“No amount of compensation or redress can alter the past but it can help improve a person’s future but, just as importantly, cases like these hold those responsible to account which in turn improves access to justice for others,” she added.

According to evidence in the written judgment from Detective Constable Andrew Gilmore, police investigations identified 35 victims of abuse linked to St Ninian’s.

After the criminal trial in 2016, he said police identified a further 20 to 30 victims of abuse at the school.