Charity that gets disabled youngsters into work faces closure 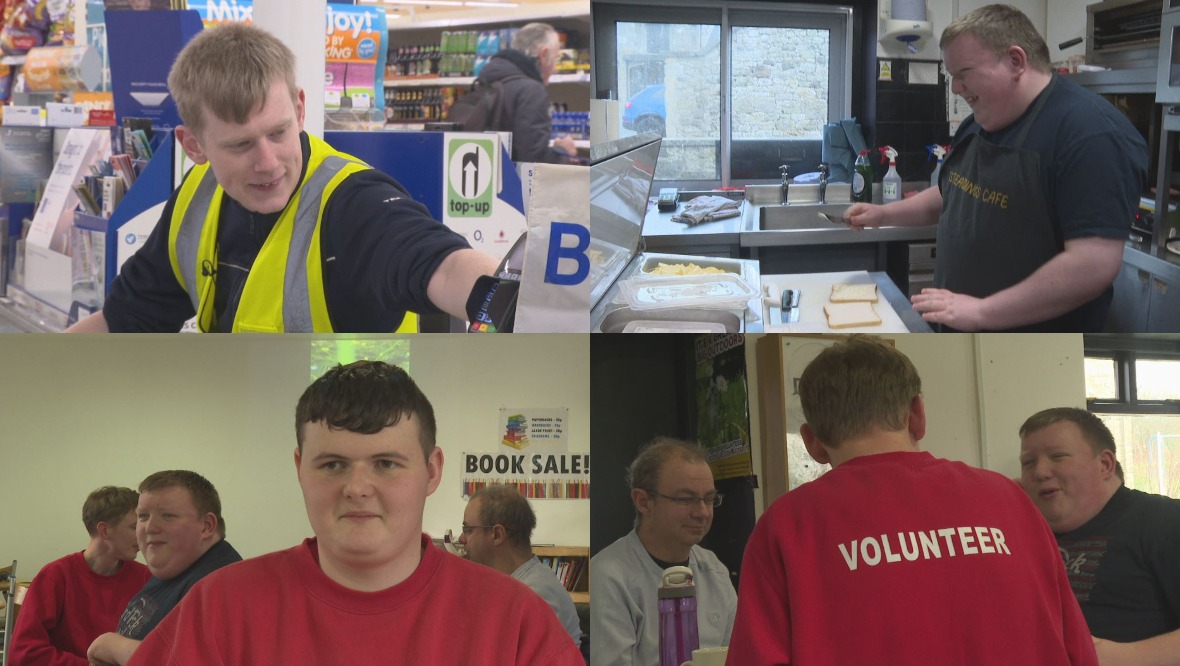 A charity that helps young people with learning disabilities into employment is at risk of closure due to funding cuts.

Since 2009, Real Jobs Falkirk has supported 183 youngsters with additional needs from Carrongrange High School to gain the skills, confidence and independence required to join the working world.

The service provides a vital lifeline through work placements and volunteering opportunities.

One-to-one support is also available for those who want to progress into college.

However, the charity will be forced to close its doors in March following local government funding cuts.

A campaign has been launched to raise awareness of the charity, which includes a short film featuring some of the young people who have been helped into employment by the service.

The charity is also appealing for donations to raise the £48,000 needed to keep the service going.

Linda Tuthill, CEO at Real Jobs Falkirk, said: “Young people with additional needs have the same hopes, plans and dreams as anyone else when leaving school.

“But for many young people with learning disabilities, the right support is vital if they are to make this a reality.

“Ensuring that these marginalised young people can find their way into paid or voluntary employment is a right that every young person in Scotland should have.

“We work with them every step of the way to support them on their own personal journey to reach a positive destination.

“We are absolutely devastated that we won’t be able to continue helping them now, and in the future.

“The government’s own statistics show the shocking disparity in employment rates between people with learning disabilities and the rest of the population, and more needs to be done to close this gap.

“Today, we are sending out an impassioned plea to help raise the £48,000 needed to keep Real Jobs Falkirk’s doors open; to ensure this vital project continues to support these young people and the next generation to create a better future for themselves, and for Scotland as a whole.”

To donate to the appeal, go to bit.ly/falkirk-appeal.