CCTV appeal to track down man after assault in street

The attack occurred in Alva’s Stirling Street - between Cobden Street and the Day Today shop - on Sunday, January 24. 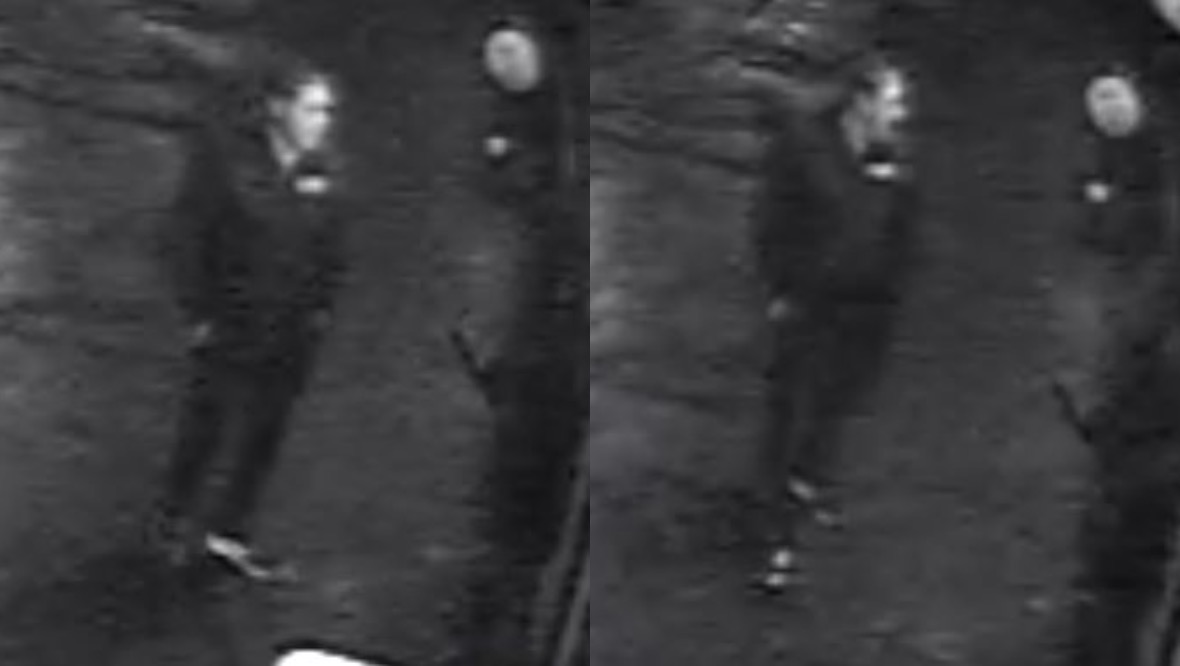 Police have released CCTV footage of a man they want to track down following an assault in Clackmannanshire.

The attack occurred in Alva’s Stirling Street – between Cobden Street and the Day Today shop – at around 8.45pm on Sunday, January 24.

Police believe the man captured on camera will be able to assist with their enquiries.

The man is believed to be in his 30s and around 5ft 10in with a stocky build and receding dark hair.

He was wearing a dark blue sports-style zipped jacket with a logo on the left chest, dark trousers and black trainers with a distinctive white sole.