CCTV appeal after number of attacks on women at park

The assaults happened in The Meadows area of Edinburgh between 10.30pm and 11.30pm on Monday, January 11. 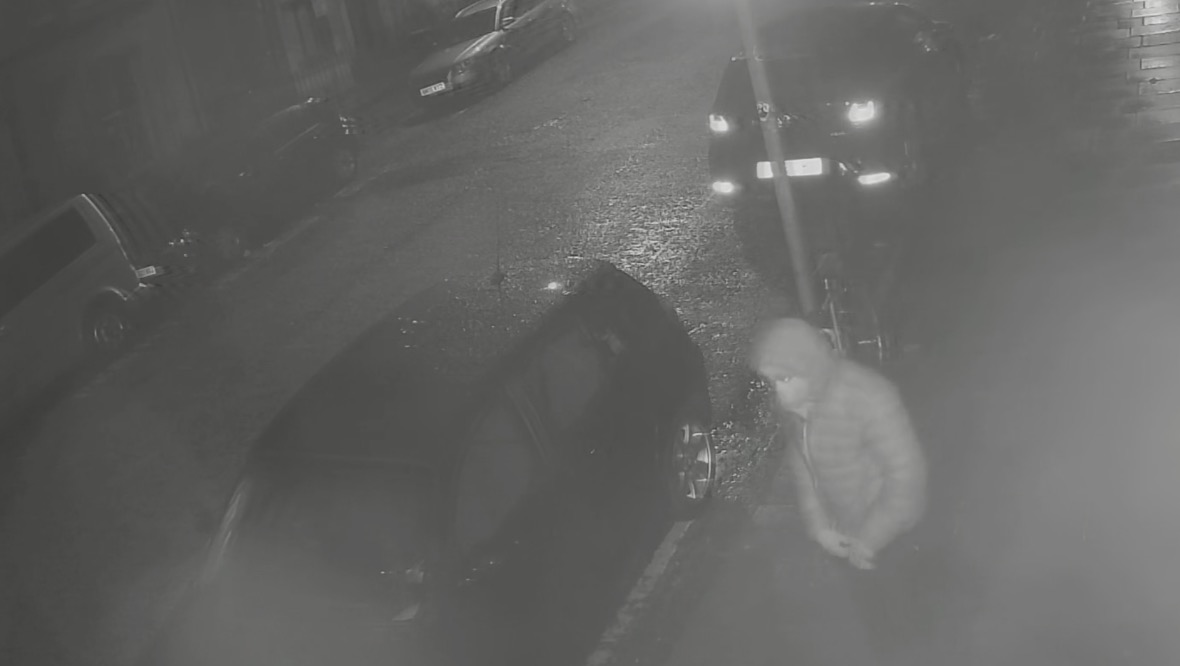 Police have released CCTV footage of a man they want to track down following a number of attacks on women at an Edinburgh park.

The assaults happened close to Melville Drive in The Meadows area of the city between 10.30pm and 11.30pm on Monday, January 11.

Police said several women were approached separately by a man before being attacked.

Investigating officers believe the man captured on CCTV will be able to assist with their enquiries.

The man was also wearing a dark slim-fit puffer-style jacket.

Detective inspector George Calder said: “A number of women were approached by a man who assaulted them and we believe the man shown in these images can help with our enquiries.

“Officers are also keen to speak to anyone who may have seen the man walking towards the city centre or near Argyle Place or who may have dashcam footage, particularly from driving along Melville Drive at that time of night.

“Anyone who has not spoken to officers already and may be able to help identify the man, or the man himself, can contact Police Scotland on 101.”