Campaigners refuse to give up on Edinburgh Butterfly World

Residents, volunteers and politicians unite in bid to save popular visitor attraction. 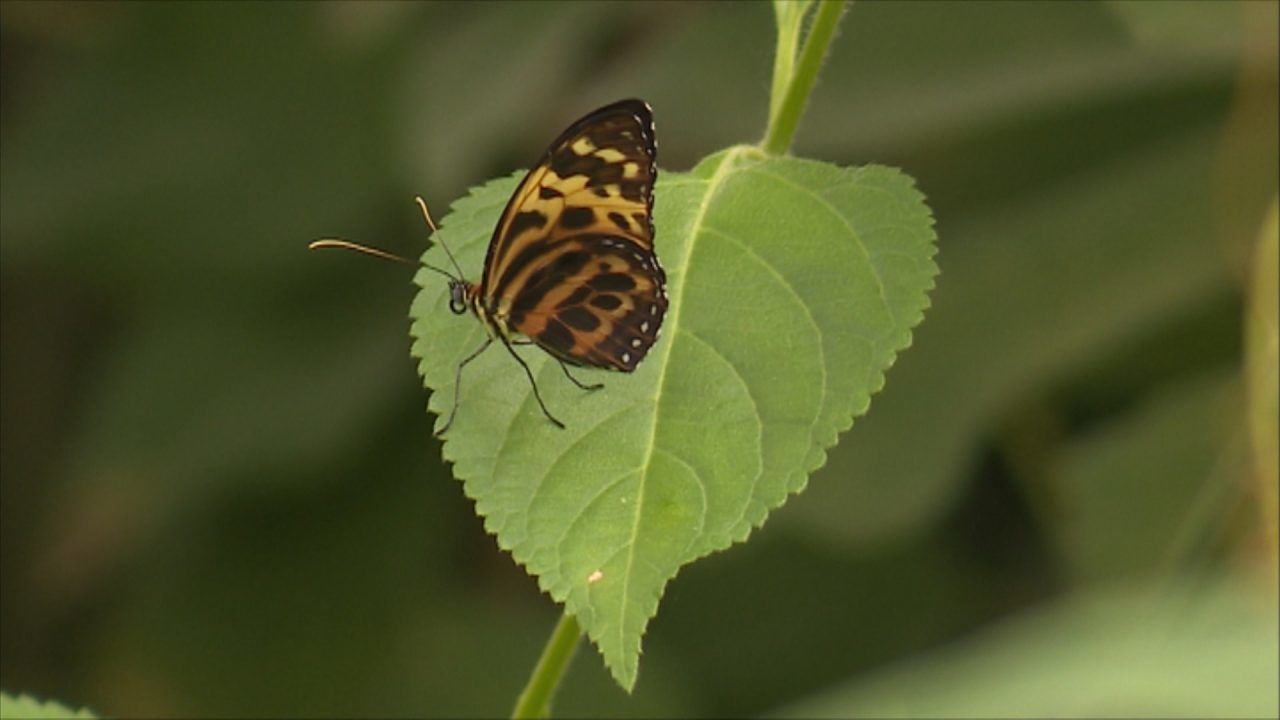 A campaign has been launched to save a popular visitor attraction that has closed its doors after nearly 40 years.

Edinburgh Butterfly and Insect World announced last week that it was shutting down permanently.

The attraction’s owner, Dobbies Garden Centres, told STV News the animals had already been rehomed with zoos and licensed collections.

But devastated local residents, former volunteers and politicians are determined to force a rethink.

Mhairi Whyte, who is leading the campaign to save it, said she hoped to find a saviour.

She said: “I decided that the best thing would be to speak to as many people as possible, there must be organisations out there or companies who can invest in some way.”

An online petition has been launched and campaigners are trying to find out information about the running costs so they can draw up a financial plan for potential investors.

He said: “The chief executive did indicate that they were open to talking to anyone with an interest because they’ve not made any decisions yet for the site.

“There are options and if we could find enough support and someone to take on the running of it, then I’m very hopeful of a positive outcome.”

Dobbies recorded a sales rise of just over 50 per cent to £252m in 2020, but said “challenging circumstances” had forced the closure of Butterfly World.

“It is with regret that we confirm that Edinburgh Butterfly and Insect World will not reopen,” the company said in a statement.

“This has been a difficult decision, but like many similar businesses, the exceptionally challenging circumstances made it necessary to review our future.

“Our priority is to support team members and the safe relocation of the animals. Edinburgh Butterfly and Insect World is working closely with independent zoo and wildlife consultants to ensure that the appropriate plans are in place to safely resettle the animals over the coming months.

“There are no current plans for the site.”