Calum Grevers raised funds to move out after facing a three-year wait for a council home. 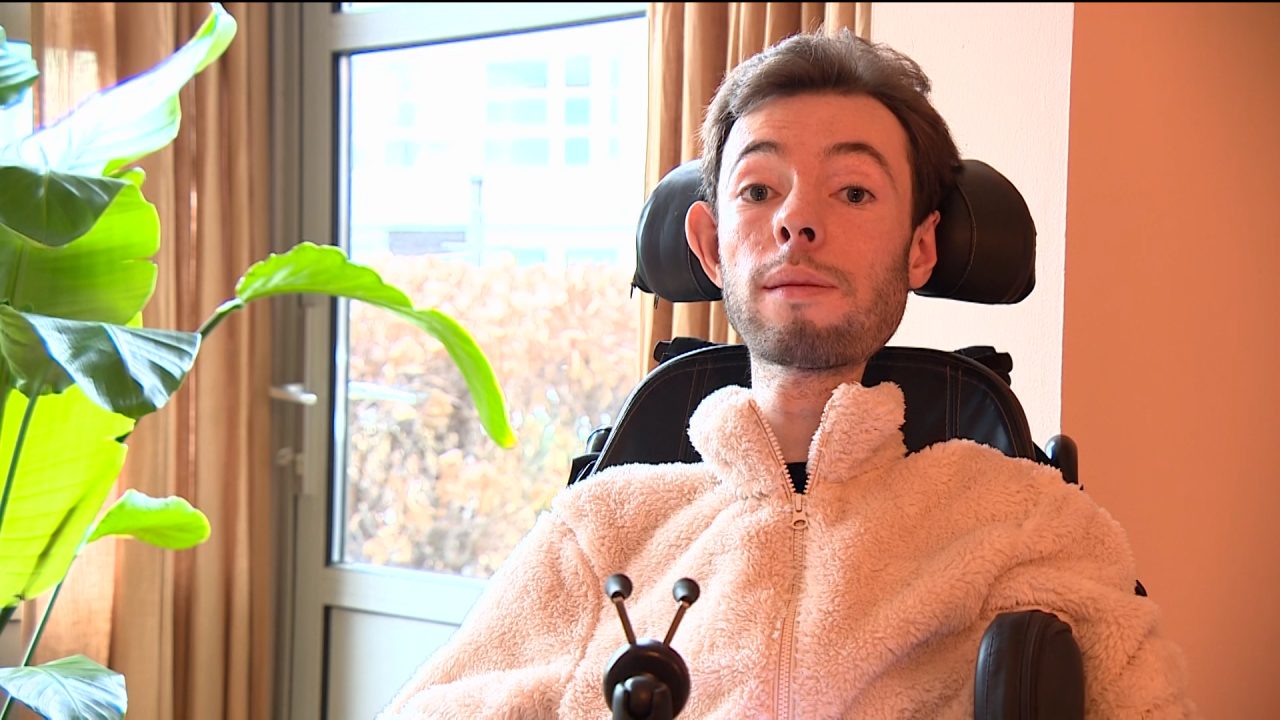 An Edinburgh man living with muscular dystrophy has achieved his dream of moving out of his parents’ home after raising more than £54,000.

Calum Grevers, 29, decided that he wanted to live independently in 2020, but was told he would face a three-year wait for a suitable council house.

He decided to launch a crowdfunder to raise enough money for a house deposit and essential adaptations, and was blown away by the response.

Calum told STV News: “I still can’t believe how much people were willing to donate and how much attention I got.

“It was a great opportunity to raise awareness of the lack of accessible housing.”

Thanks to the kind generosity of mostly strangers, Calum was able to purchase a quarter share of a housing association flat in Edinburgh.

The money was also put towards adapting the property to suit his needs, which included fitting a wet room, hoist, and other assistive technology.

The computer science graduate is now looking forward to his future and hopes he can continue to raise awareness of the barriers disabled people face when trying to live independently.

When asked for his message to those who donated, Calum said: “I can’t thank them enough for providing this kind of house that has made my life a lot easier.

“They have allowed me to be more independent and supported me in my career and other aspects of my life and allowed me to move on to the next stage.”