Assaults on women connected by DNA after teen victim speaks out

Between 2012 and 2015, two young women were attacked and another raped in the Craiglockhart area. 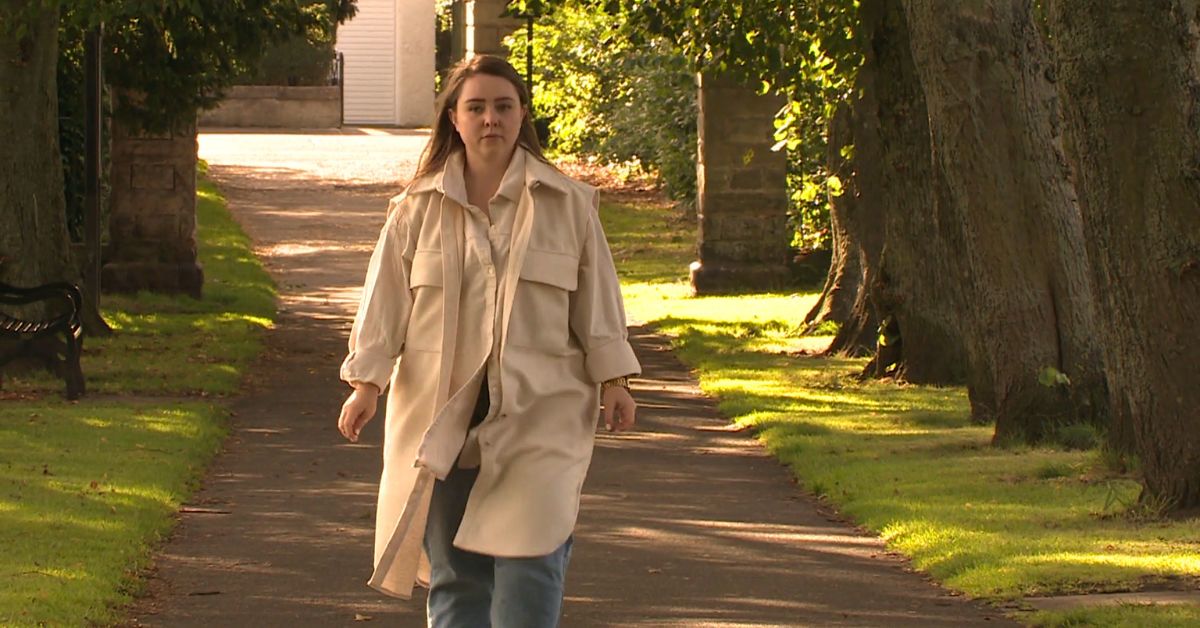 One man is responsible for three attacks on women in an Edinburgh neighbourhood spanning three years.

Jenna Pike was just 16 years old when she was grabbed around her neck from behind in the early hours of a Sunday morning while walking home.

She told STV News she was nearly blacking out as she was strangled while fighting back when suddenly her attacker let go and walked off.

Ms Pike reported the October 28, 2012, incident to police who investigated but there was no DNA profile of the perpetrator at the time.

“He’s then gone on to cause another two women that we know of…worse trauma,” she said.

Three years later, on Wednesday, August 5, a 21-year-old woman got off a bus in Colinton Road at around 10.30pm.

As she walked on Craiglockhart Quadrant, she was grabbed from behind and sexually assaulted.

Three weeks later, a 19-year-old woman was assaulted after she got off a bus in Lanark Road West shortly after midnight on Thursday, August 27, 2015.

A man approached her in the Newmills Road area and claimed he had a knife. He led her into a nearby field and raped her.

“I thought this could be the same person, so I phoned just to see what they would say, and it turned out, after them analyzing the DNA, that this was the same person who did all three attacks.”

The revelation comes the week after police forces across the country have reacted to the “appalling” murder of Sarah Everard at the hands of a serving Metropolitan Police officer.

“Any kind of violence, intimidation of women, in any kind, is just completely unacceptable and it’s something we are absolutely committed to combating,” said Detective inspector Jon Pleasance, who is leading the renewed inquiries.

“I want to sincerely thank Jenna for coming forward and helping us with our investigation, as well as for bravely speaking out.

“Using advanced DNA technology we’ve been able to review the forensics from Jenna’s case and determine that these attacks are all linked.

“It’s incredibly concerning that the man responsible was targeting lone women as far back as 2012, especially given what we know now.

“It leads me to believe, due the proximity of these incidents, that the answer may very well lie in the local community.”

Detective Pleasance said police believe the perpetrator was based in and around the Craiglockhart area during the time of the attacks.

He urged people to come forward, to think if a colleague, a friend or a family member who was acting in an unusual way at the time of the incidents, even if they were “somebody you’d least expect”.

The police are able to rule people out of their investigation very quickly, he said.

“Anyone who can help is strongly asked to come forward, no matter how small the information or their concerns may seem.”

Those with information can contact Police Scotland via 101 quoting incident number 0770 of March 1, 2021, or pass tips anonymously to the independent charity Crimestoppers on 0800 555 111.